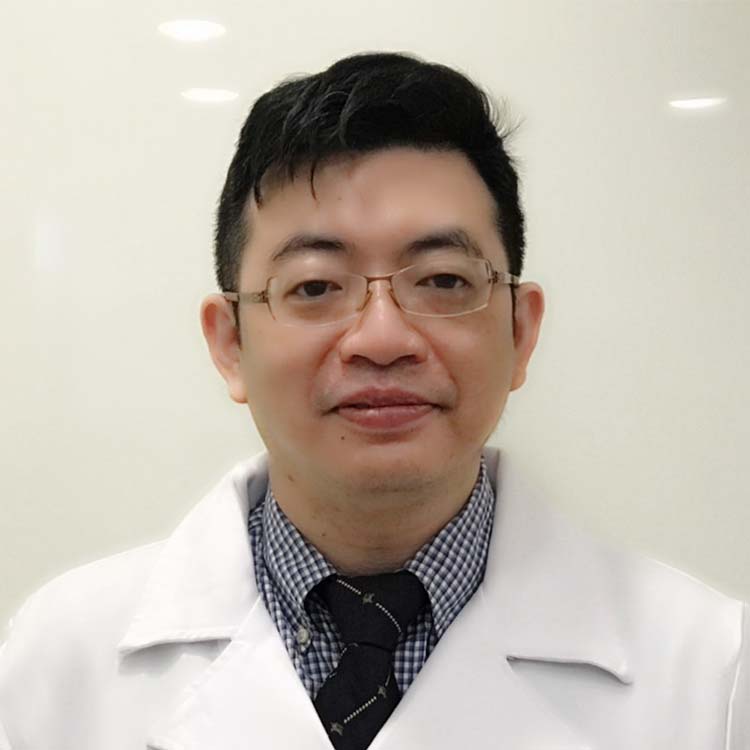 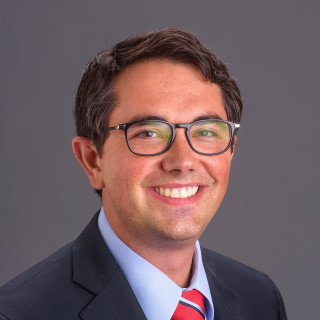 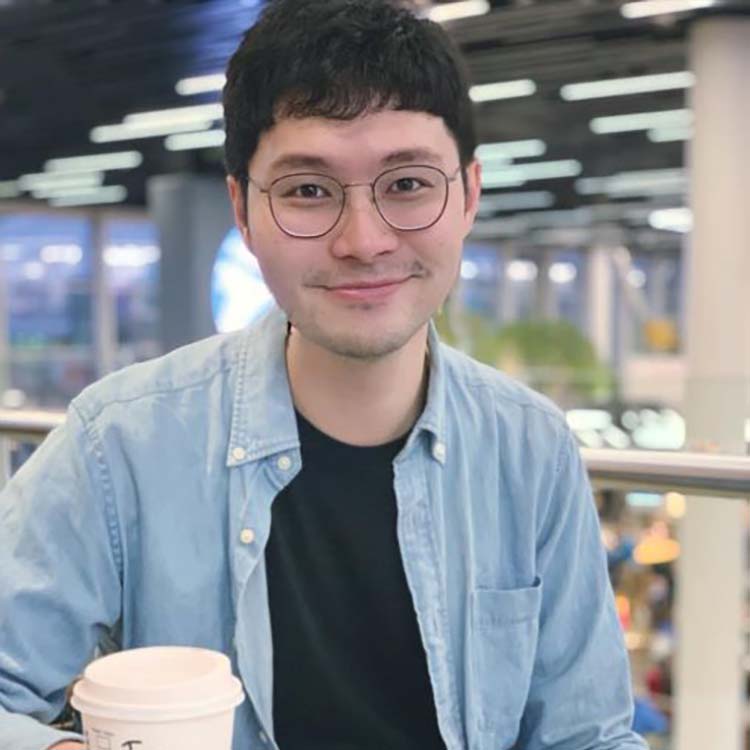 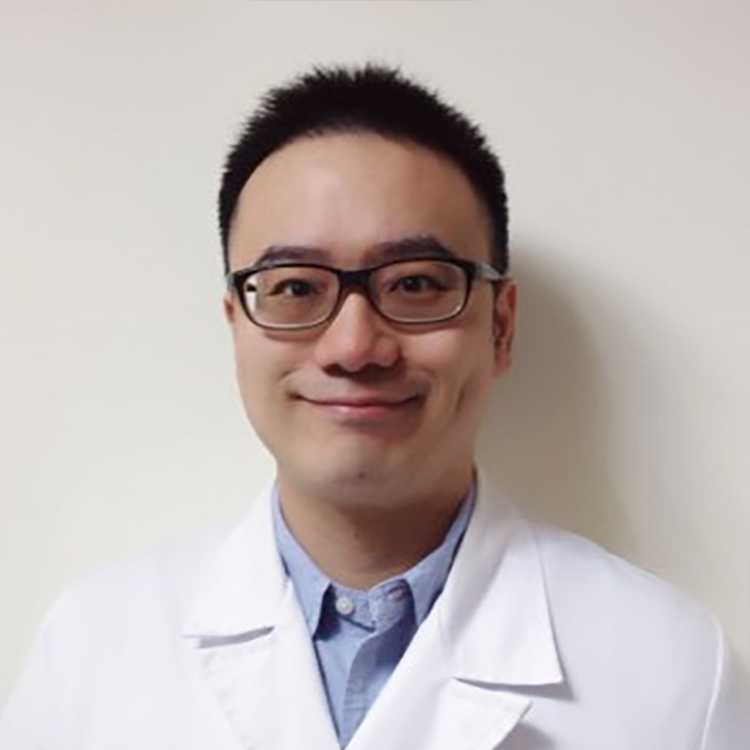 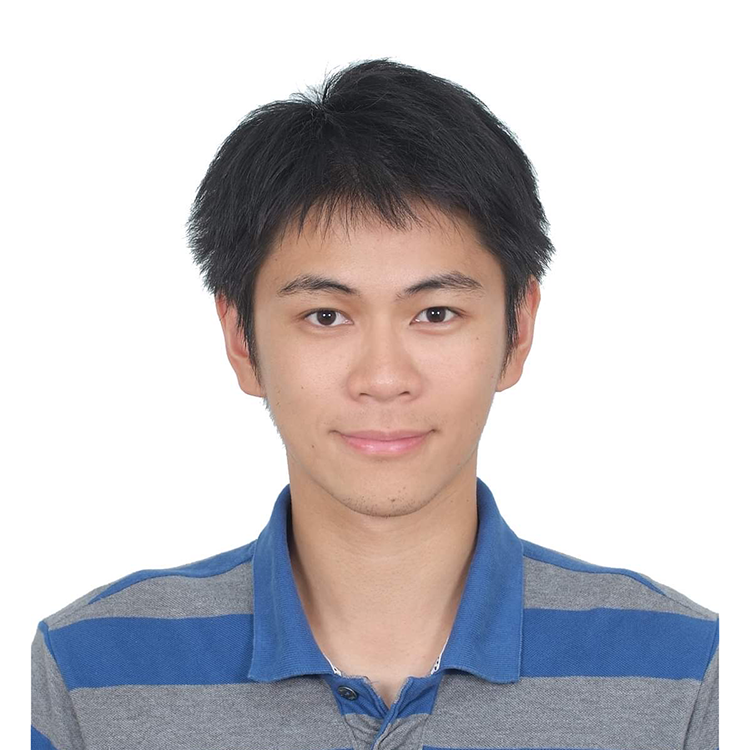 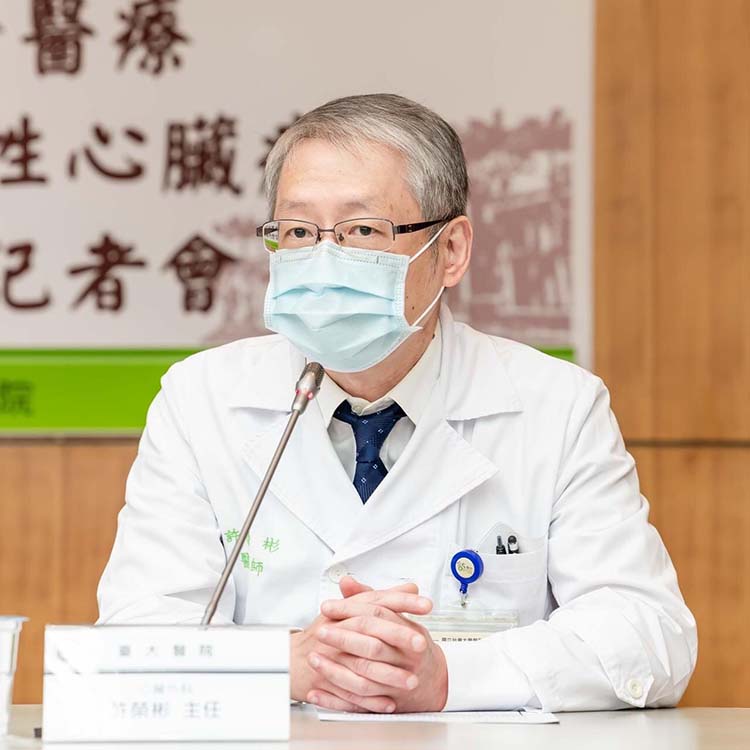 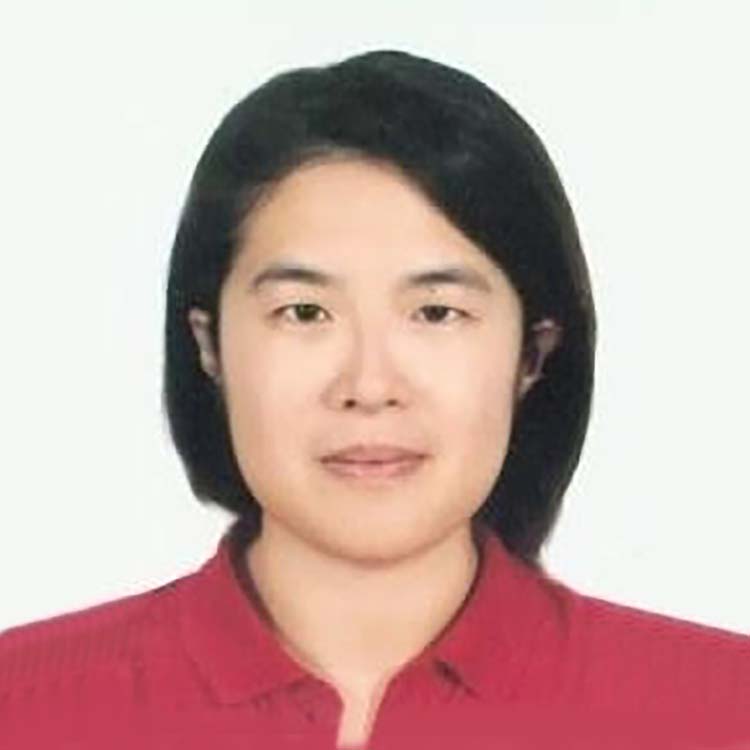 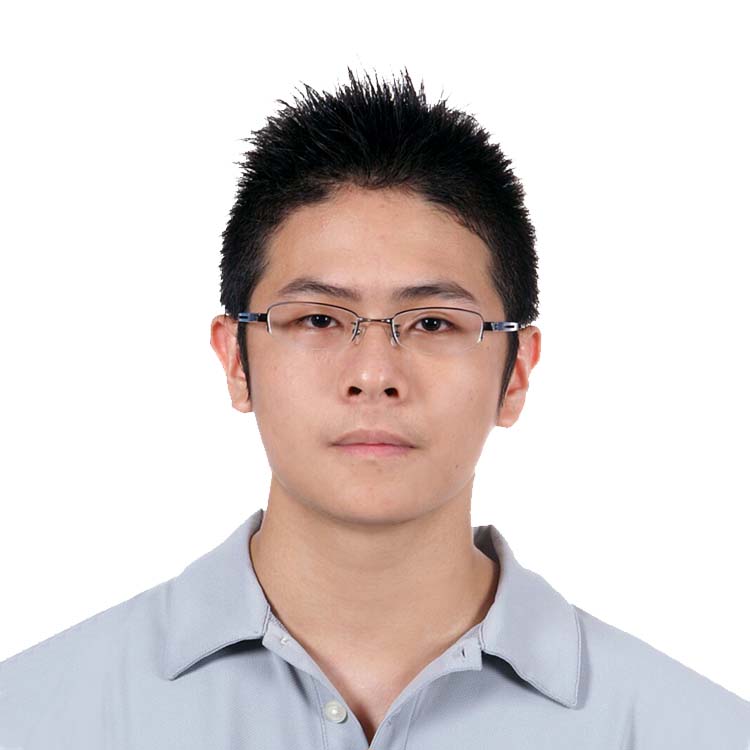 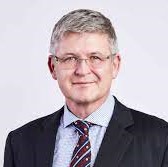 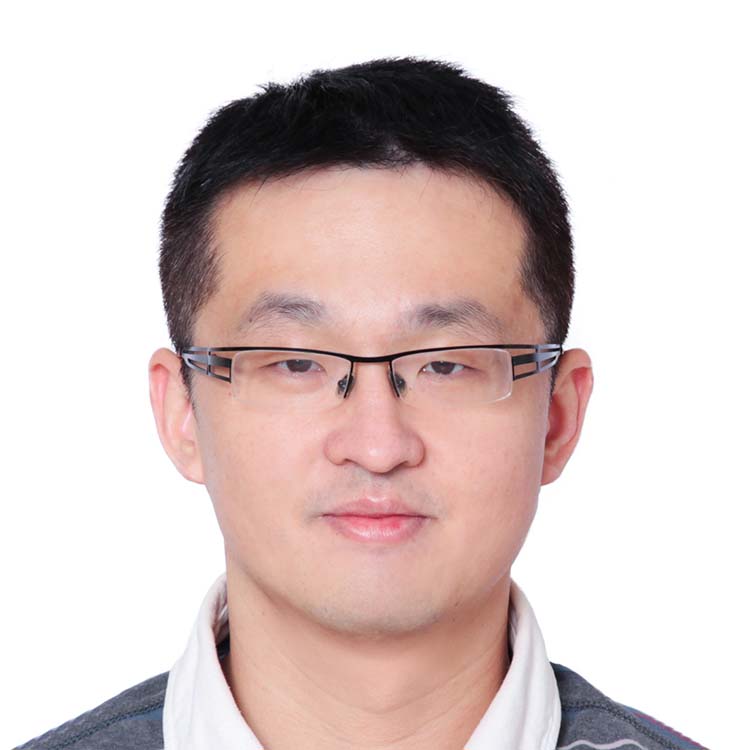 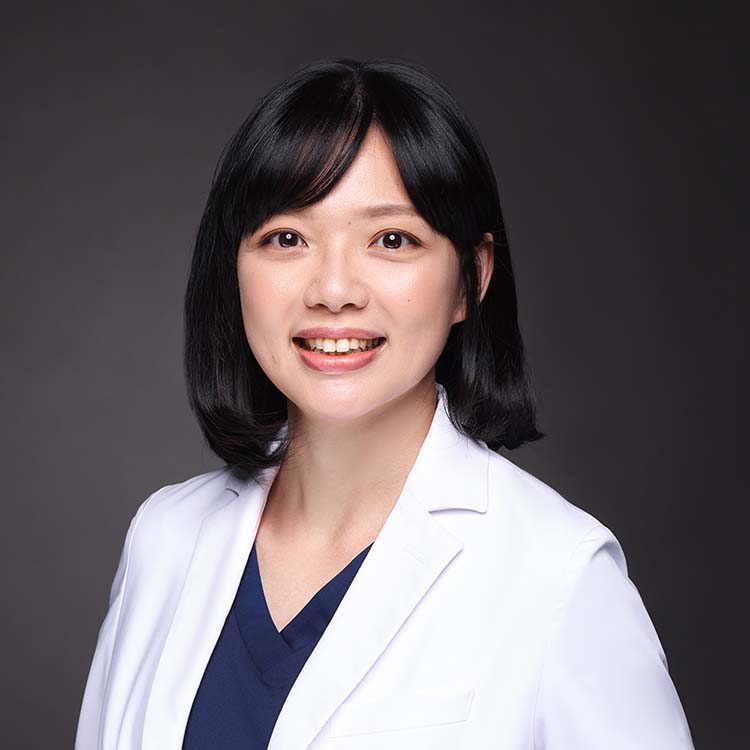 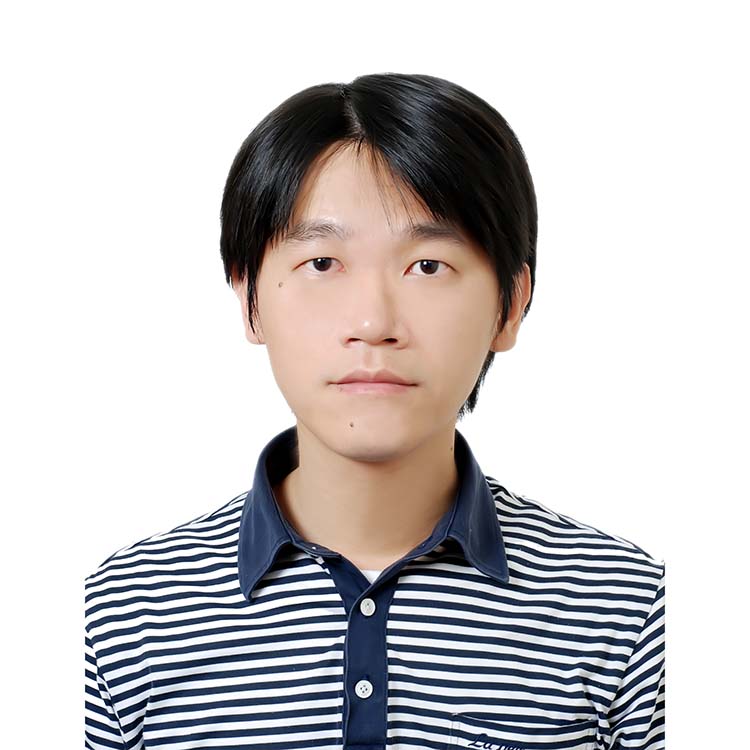 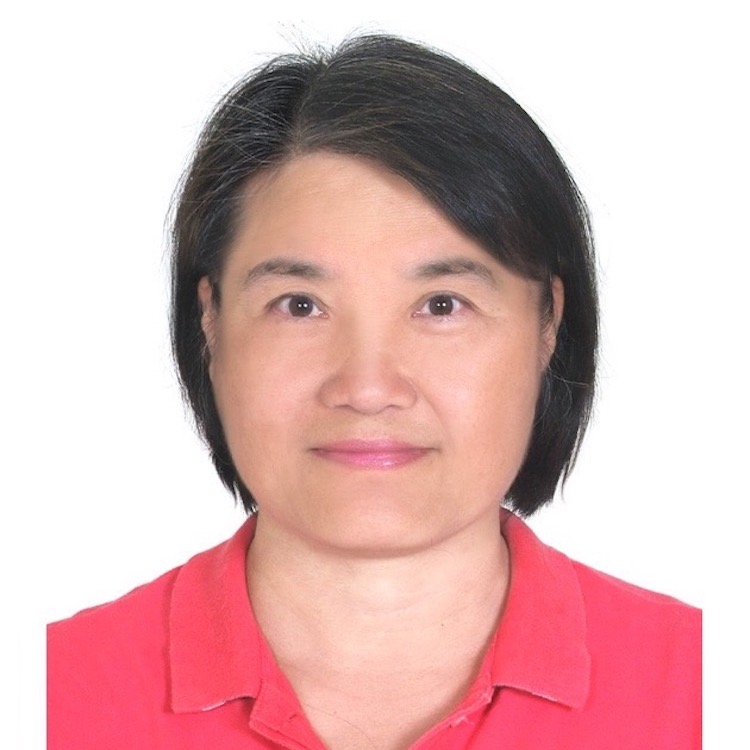 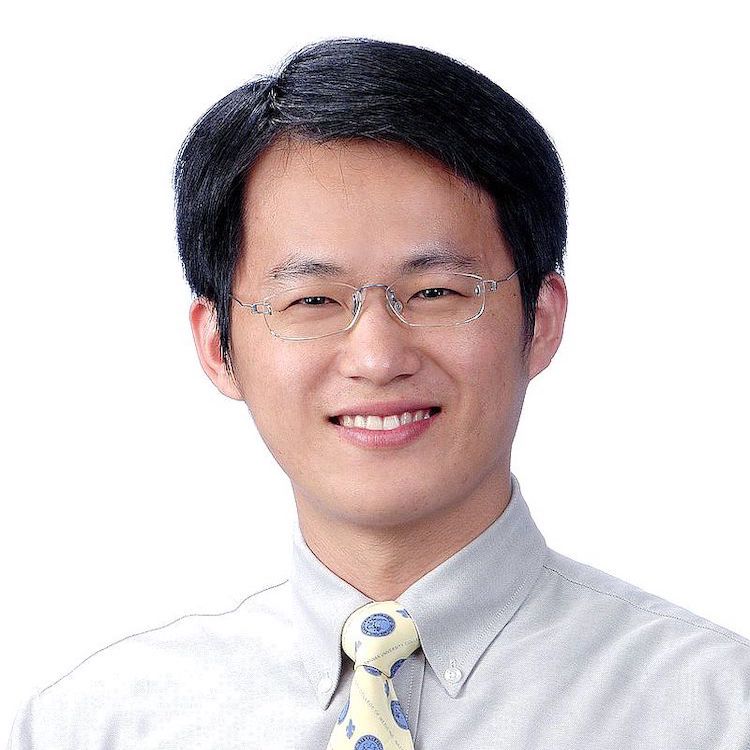 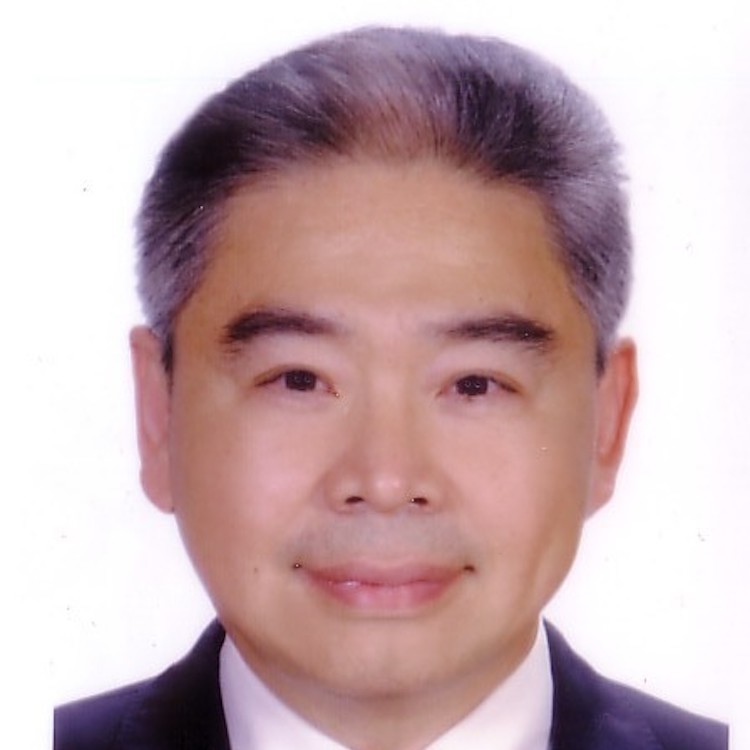 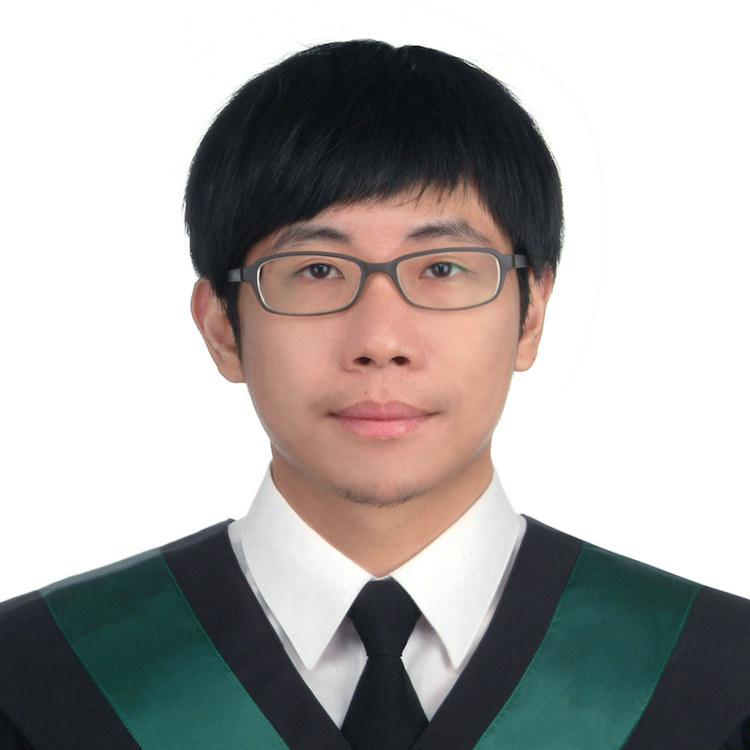 After moving to the Netherlands in 1989, he worked in Erasmus MC and Sophia Children’s Hospital Rotterdam as anesthetist and pediatric intensivist respectively. He moved to AMC in Amsterdam as the deputy director, before taking up his current position in 2002. He has re-organised the four intensive cares and made one department of it before designing and moving to the new, award winning, state-of-the-art ICU. Until 15th January 2019 he was chair of the Management Team of the Division of Anesthesiology, Intensive Care and Emergency Medicine. Currently he is Head of Intensive Care Centre UMC Utrecht.

Professor Kesecioglu was Chairman of the Ethics Section of the European Society of Intensive Care Medicine (ESICM). After finishing his term, he was elected as the Chair of the Division of Scientific Affairs of ESICM. Professor Kesecioglu has authored around 100 published or in-press peer-reviewed papers and has been giving lectures in various scientific meetings.